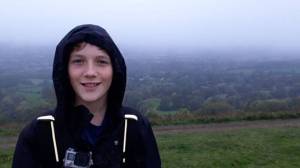 Jacob and his fellow hikers were raising money for the young family of GEG employee Dan Morgan, who tragically died of a rare form of cancer known as a Sarcoma aged 25 last year.

We were so proud of Jacob, undertaking such a mammoth physical challenge and for a great cause. We loved hearing him tell the rest of the Scouts about it and Scout leader Helen was thrilled to award Jacob with his Scout Personal Challenge Award, his first step towards his Chief Scout’s Gold Award. 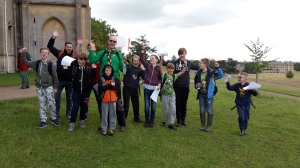 One Saturday in September eight intrepid Scouts, four brave leaders and one adventurous Cub ventured into the wilds of Worcestershire on the hunt for a ruined castle.

The previous evening the Scouts had learnt all about Ordnance Survey maps, scales, grid references and compass points so they were all set to tackle Helen’s challenge: Find the ruin of Pirton Castle. And find it they did. A round trip of 10km later and they had successfully found the ruin, discovered who and why it was built (I won’t spoil it for you but it wasn’t why you’d think), eaten their delicious and well earned picnic, found Pirton Church and had lots of fun in the process.

We had the most beautiful cool but sunny weather, perfect for hiking. All the Scouts were well prepared and took great care over their safety, the well-being of their team and spirits were high throughout.

The hike not only gave them a Hikes Away credit but also, along with their previous work, their Navigator Staged Activity Badge – Stage 3.

Some of them went on to complete a second hike the following month, but this time during the night-time! But more on that later!

Here are some photographs from the day. 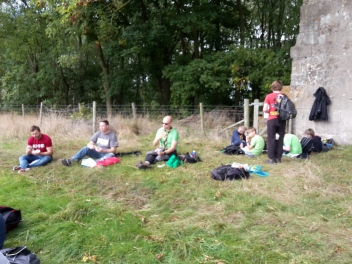 We captured the castle! 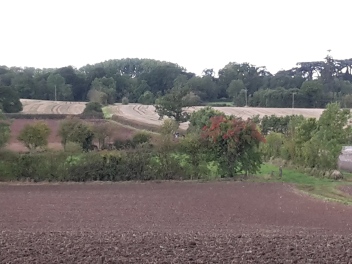 Can you spot our team?

All the sections at 20th Worcester have been having fun with autumn leaves and trees this weekend.

Friday
On Friday our Beavers and Cubs went on a Green Man hunt in Worcester Woods, collecting branches and leaves on the way to build their own Green Man. Meanwhile our Scouts worked towards their Forester Activity Badge by learning about tree identification and woodland management. Then they planned activities to run for the Beavers and Cubs at our group visit to Trotshill Community Orchard on Saturday.

Saturday
On Saturday the whole group spent the morning at the Community Orchard. We climbed trees, collected apples, pressed and tasted our own apple juice, bug hunted, trimmed hedges, pitched our new event shelter, wassailed and lit a miniature bonfire. The Beavers and Cubs really enjoyed the tree identification activity the Scouts had planned. I think they enjoyed being led by the Scouts almost as much as the Scouts enjoyed doing the leading. 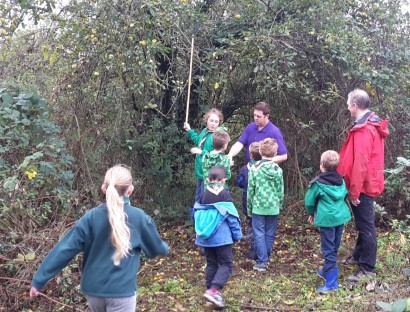 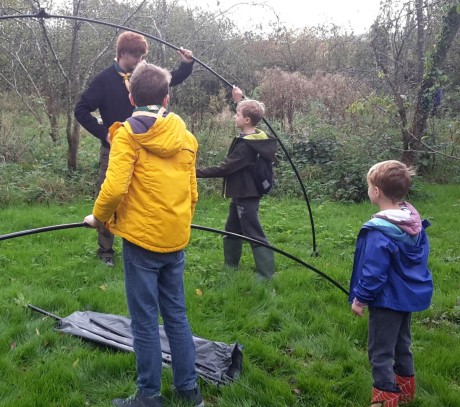 Young people from all sections pitching our new event shelter 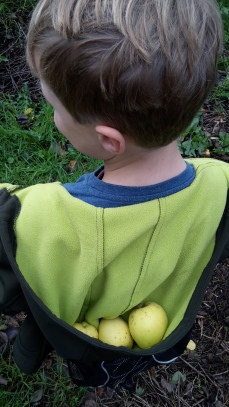 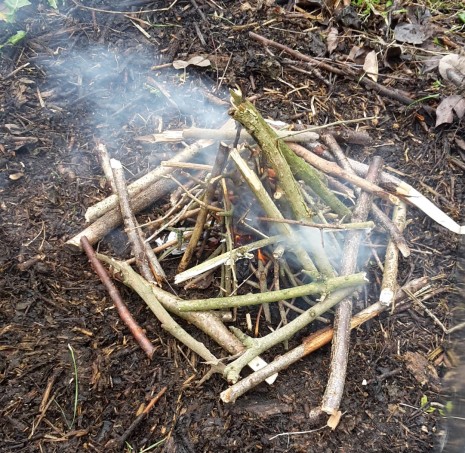 Beavers are excited about making our own apple juice 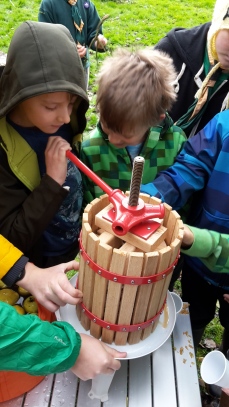 Cubs make their own Green Man 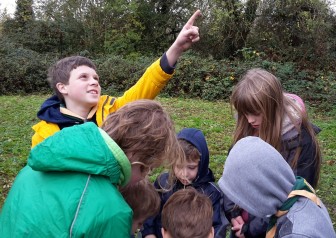